US households had record debt when the coronavirus hit. Things are likely to get worse 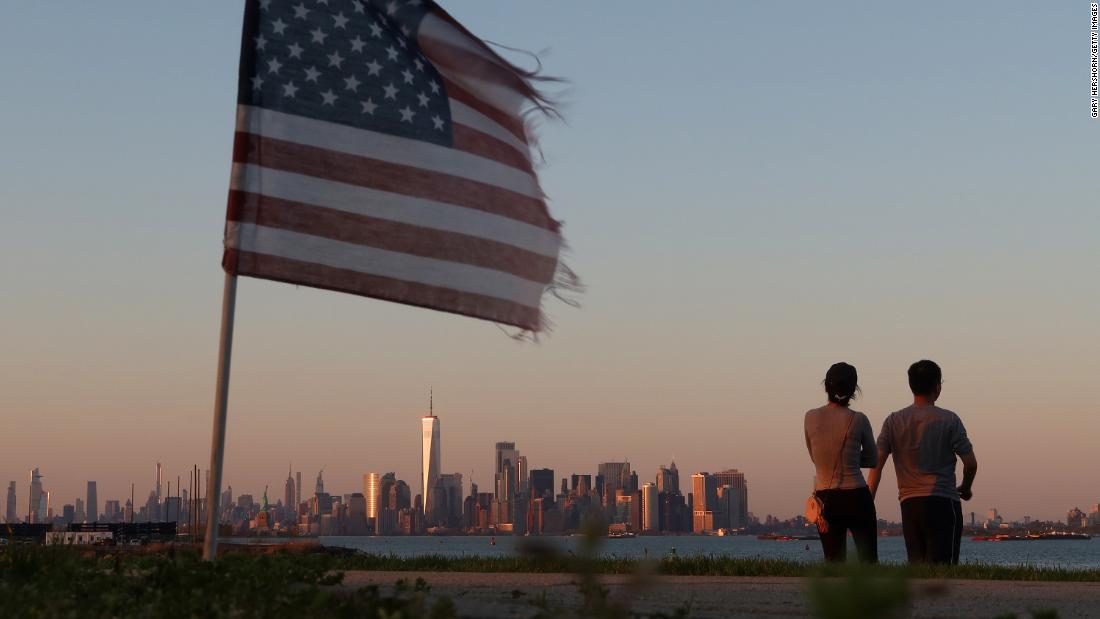 Before the coronavirus pandemic spooked the stock markets, shook the economy, and turned the financial lives of millions of people upside down, household debt in the US had already hit a record high.

Before the coronavirus pandemic spooked the stock markets, shook the economy, and turned the financial lives of millions of people upside down, household debt in the US had already hit a record high.

The New York Federal Reserve reported Tuesday that debt held by US households rose by 1.1% to $14.3 trillion during the first quarter. That’s $1.6 trillion higher than the previous peak of $12.7 trillion reached in 2008.
The report looked at consumer debt and credit data as of March 31. By that time, coronavirus shutdowns were already in place around much of the country. But given the month lag in reporting by the credit accounts used in the analysis, the report does not reflect the potential impact in the second half of March.
“It is critical to note that the latest report reflects a time when many of the economic effects of the COVID-19 pandemic were only starting to be felt,” said Andrew Haughwout, a senior vice president at the New York Fed. “We will continue to monitor these developments and the broader state of household balance sheets closely as key data are updated and the economic situation evolves.” 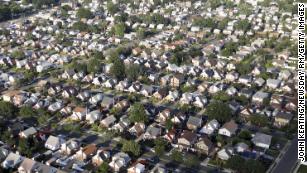 Confused about delaying your mortgage payments? You’re not alone
Before the pandemic hit, the unemployment rate was historically low and low-interest rates helped encourage consumers to spend.
Mortgage balances, which are the largest component of household debt, rose $156 billion in the first quarter to $9.71 trillion. About 0.9% of mortgage balances became 30 or more days delinquent and about 75,000 homeowners had a new foreclosure notation added to their credit reports during the first quarter, the Fed reported. This is low by historical standards and can serve as a baseline before the effects of the pandemic truly took hold.
More recent figures show that homeowners are starting to struggle. By the end of April, 3.8 million homeowners were in forbearance agreements, meaning they were delaying their mortgage payments because they were unable to afford them, according to housing research and data firm Black Knight. This comprises 7.3% of all mortgages.
One silver lining in the report: There was a $34 billion decline in credit card balances during the first quarter, which was larger than that seen in the same period last year. This gives a little more breathing room to financially strapped consumers who now may be turning to their credit cards to cover expenses.
Most student loan payments are suspended. Here’s what you need to know.
Credit standards tightened slightly in the first quarter as the median credit score of new auto and mortgage borrowers rose compared to the final quarter of 2019.
Outstanding student debt stood at $1.54 trillion in the first quarter, an increase of $27 billion from last quarter. Auto loan balances stood at $1.35 trillion, an increase of $15 billion from the last quarter. Student loans have been the subject of some relief from the government to provide help to hard-hit borrowers who cannot make payments.